Exhibition: The Beauty of Decline

An Exhibition by the Cuban artist and creative entrepreneur, Cand.soc./MSc in Social Science Yorky Mencia (Havana 1983).

Yorky graduated in 2007 from the Cuban Fine Art Academy of San Alejandro in Havana, Cuba. Later, he enrolled in the Art program ‘Taller de Arte Conducta’ -led by the Cuban-American artist Tania Bruguera. Yorky relocated to Copenhagen in 2008, and from 2009-2016, he enrolled in a bachelor’s program in social science and later the Master’s program in Global Studies and Cultural Encounters at Roskilde University, Denmark.

About The Beauty of Decline

“The beauty of decline Part I” condenses in a visual form some of my thoughts about a tendency that I have experienced for the last few years. I want to depict the cozy conformity, a conformist response to crises. Unable to address crises’ fundamental courses -solutions are then shown, masked with over self-confidence, smartness, and indulgence. As the aestheticization of an attitude, the local north privilege to negate and temporarily abstract from the actual crises. -Yorky Mencía 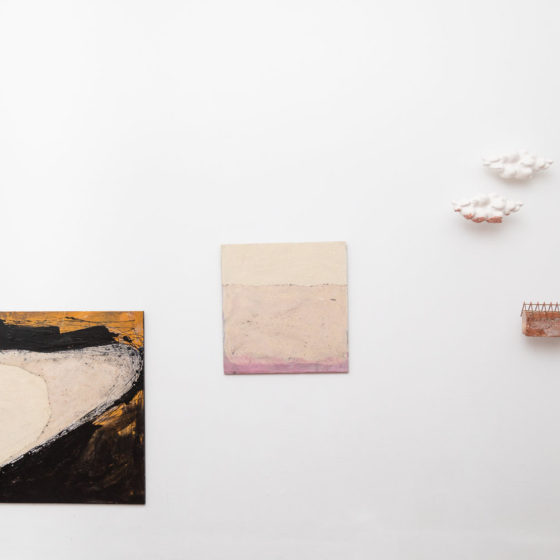 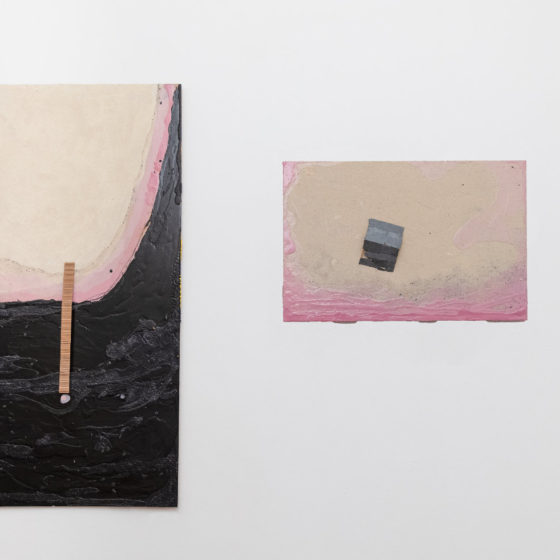 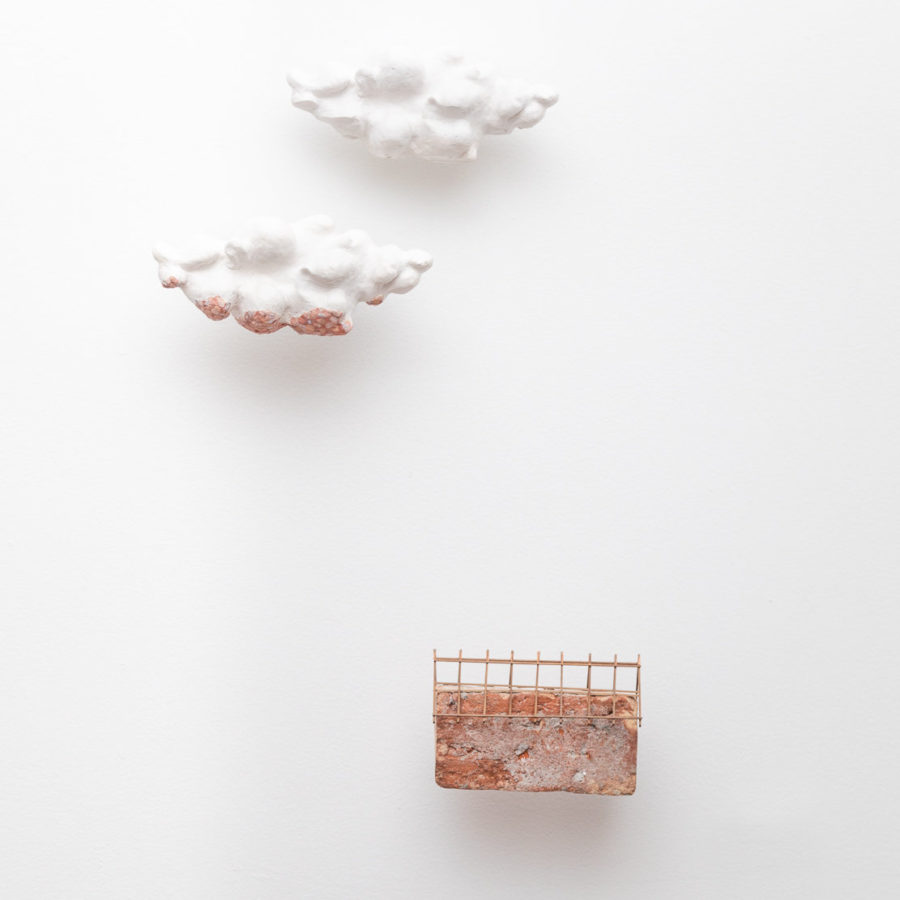 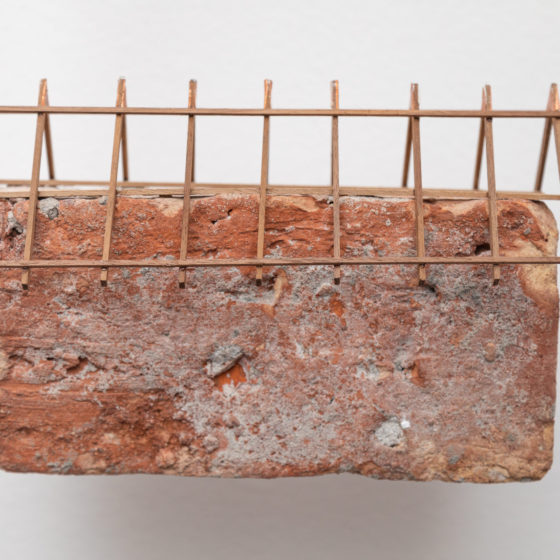 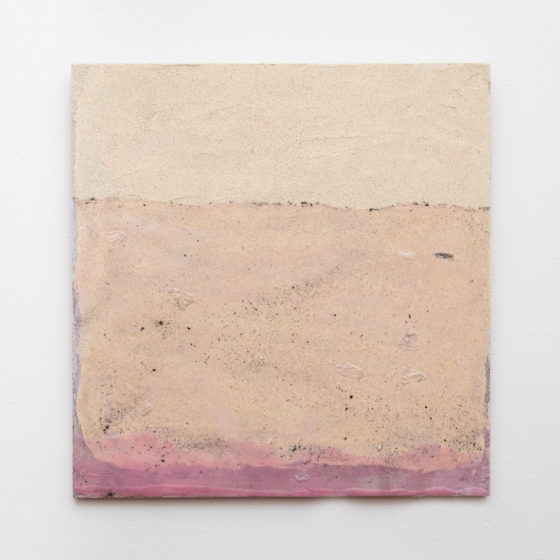 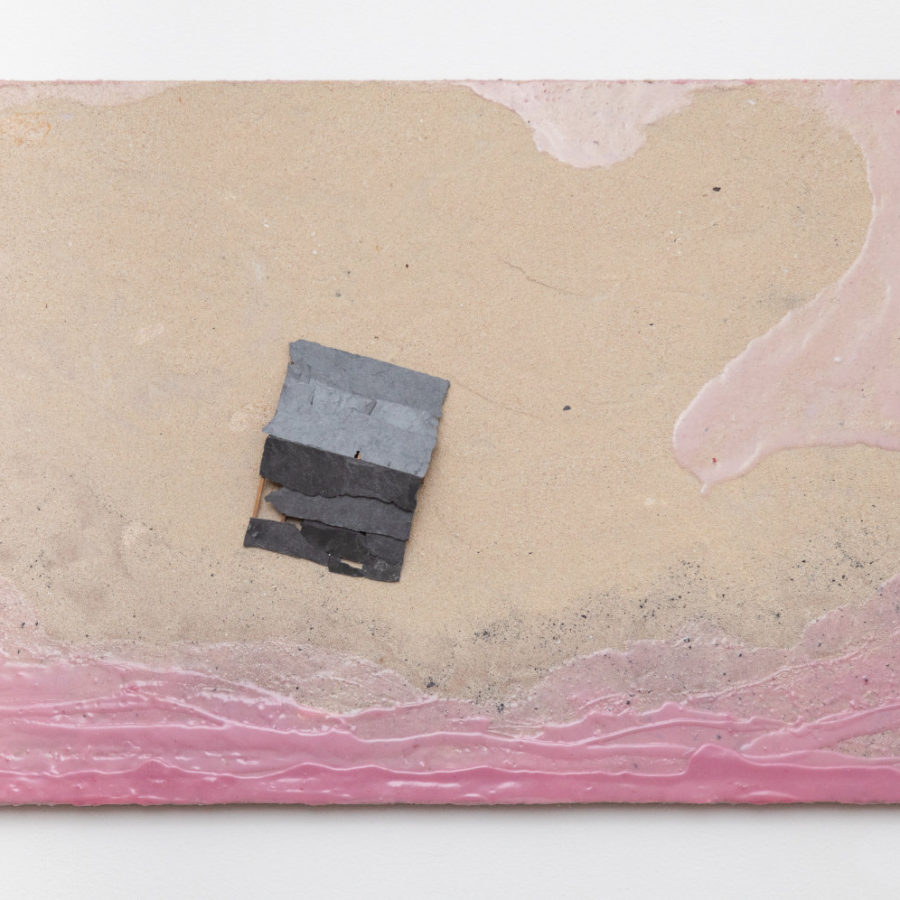 Roof by The Water 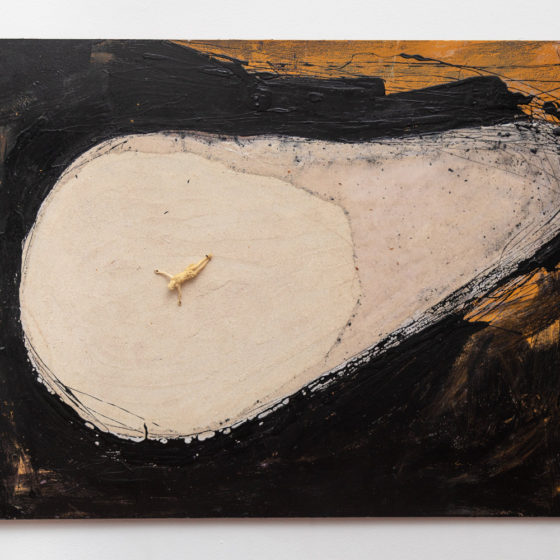 Is Not The End Of The World 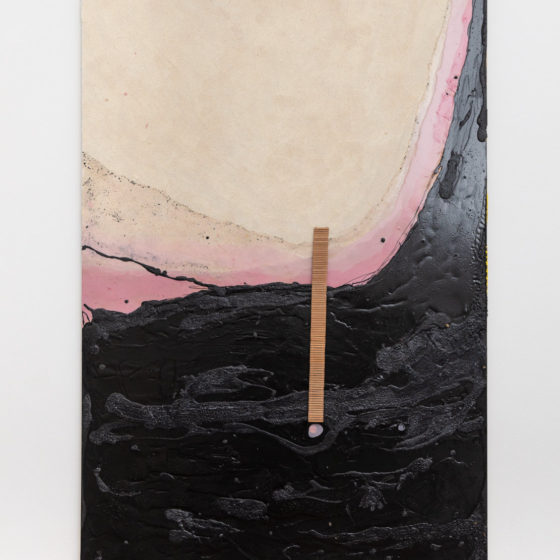 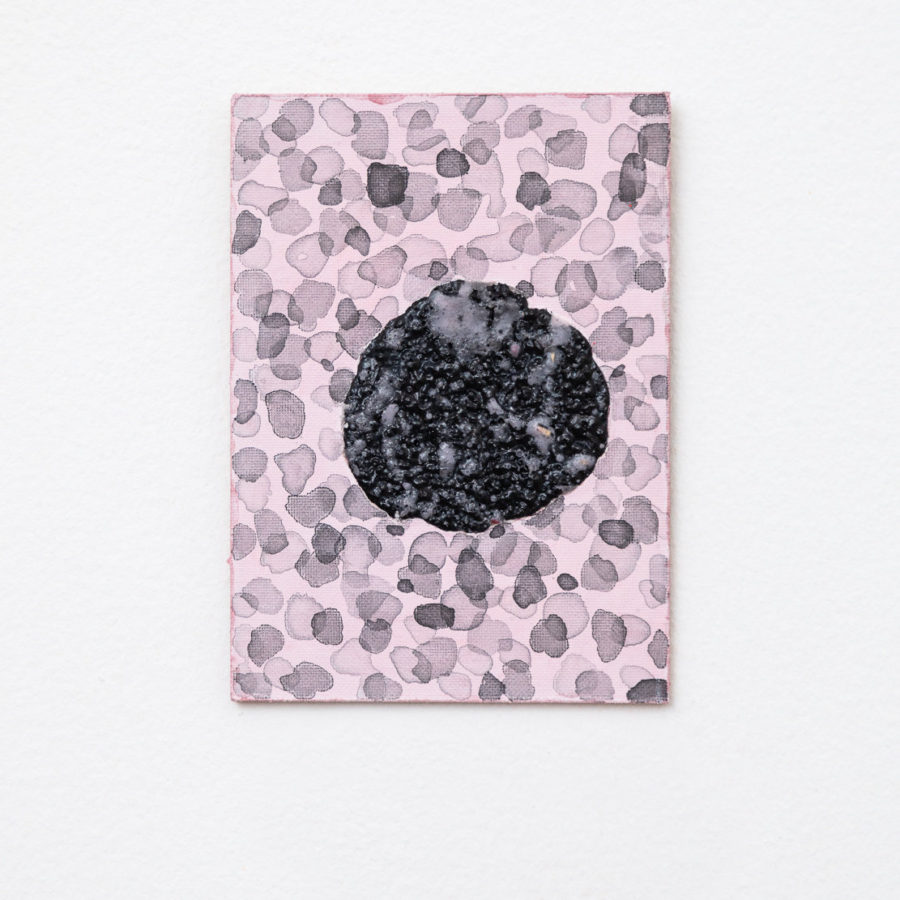 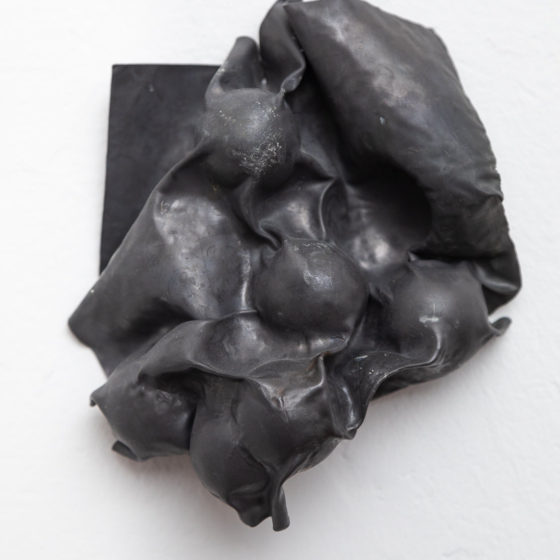